ain’t much denying that the new release from small town titans, the ride, starts off strong and powerful. “rufflin feathers” doesn’t give you a single second to catch your breath and the band just dives right in with the grunge rock scream. they certainly lay it all out there hard and heavy to start “the ride”.

lets go ahead and call it. small town titans is my icepick for november with all the earmarks to become a favorite of your own as well.

now, once they lay that first song down, don’t think you’re gonna come up for much air in the second. small town titans continue on strong with the man. The beauty here is that while another strong song, it has a life and style of its own.

and by song 3 i’ve got a smile on my face a mile wide. the power continues but told in yet another manner and style. small town titans has the diversity of power spread about for the first 3 songs and takes you on 3 different rides that each have you pulled into the show.

let me breathe, oddly enough, gives you that chance to catch your breathe. this time however in a soulful reflective manner showing the “softer side of power”.

as per my usual self, i simply refuse to review each and every song on a release. all i want to do is get you interested enough to go onto your own trail of discovery. in the end, point you in a solid direction that in my mind will reward you with some new music certainly worth the journey. that said, every release seems to have one song that i gravitate to. if you know me at all by now, you know it is usually the slower songs that pull me in.

9 to 5. while i could offer up my own mental visionary details of what i hear, i won’t. music to me is personal. i rarely want how i view something this introspective to influence how you see it. like many things in life, we’re likely to get to the same place in the end. it’s simply a matter of the roads we choose.

you want some in your face grunge rock, we got it. you want some blues mixed in? covered. you wanna slow down and simply get lost in someone elses story for awhile, ah yea. small town titans is here for you. or they will be november 13th of 2020 when “the ride” drops and becomes available to all. for now you can check them out on a video for the first song rufflin feathers below. i’ll also include their joint effort with texas legend and blacktop mojo frontman, matt james.

check ’em out and take “the ride” for a spin when released on nov 13. i think you’re gonna dig this one.

iceberg / About Author
iceberg is the founder of https://renegaderadio.net back around 2000. since that time he's taken the site in a lot of directions and a lot of different "looks"; but his focus has always been music and entertainment. part time fiction writer as well, his current project is a sci-fi 2 part movie that explores making an entire city a 250 year "project". all he will say for now but you can check out a mini movie he did, 7 Sunsets, on our video page. You can also catch him on Friday nights on the Icehouse where he plays new music from around the world and an occasional theme night.
More posts by iceberg

Steelheart – Through Worlds of Stardust

Many months ago, when I first heard Steelheart was in the process of making a new album I was beyond…

Just, damn. This Lullwater doesn’t mess around. Dropping today (2/22), Voodoo is the latest release from Athens, GA based Lullwater….

there’s always a sense of power when i listen to daughtry. a natural vibrato of pure emotion that pulls you…

Around 32k followers. That’s about how many followers Blacktop Mojo had on Facebook when they finally came across my headphones… 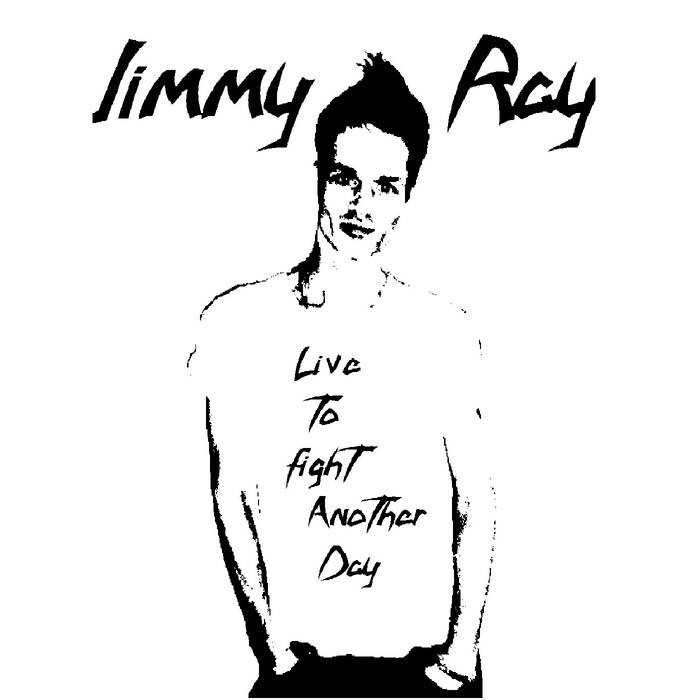 If I were to ask you how you found your favorite rock band, where does your mind immediately wonder? Maybe…

Icepicks is back! No I have no real idea why I stopped doing it, I just shifted things to reviews….

first up – STONE formed in 2010, this band out of philadelphia is certainly one to keep an eye on. Somewhere…

There are so few bands today that can capture your mind, your heart and your imagination all at once in…

white bear by the temperance movement – someone say capture the 70s? the younger crowd will simply fall for a good…

Lava Cantina, The Colony, TX June 8th 2019 According to legend, back in 1994 Bowling for Soup was formed one…

Timing is everything. As cliché as that sounds, it’s true. Looking back on the 80s it’s harder to describe the rise…

Blacktop Mojo Does It Again – Icepicks for September

Never done this before. Came close a few times, yes. But I don’t recall ever actually coming back and making…