As cliché as that sounds, it’s true. Looking back on the 80s it’s harder to describe the rise and eventual fall of hair bands and the “copycat” syndrome. Almost any successful band had 2 things happen; the “brand” made a ton of money and the industry went into overdrive to do it again with another band. You like Night Ranger, we’re going to give you more Night Ranger, so to speak. But as a famous author once wrote –

Nothing gold can stay.

It was 1987 and in many ways, 80s music was at its climax and bands were being pushed out as quickly as they could be found. However, a band that came out now was destined to frustration as the party was coming to an end and grunge, combat boots and a certain melodic moan would be the new norm of vocals and lyrics would fall into an abyss of “what the fuck did he just say?”

However, we were not there yet and the 80s didn’t end quietly as talented bands were still there, hoping their music would go the distance, so to speak.

In comes Tyketto. Their wiki page lands them somewhere between Whitesnake and Bon Jovi and while I hear more Extreme to be honest, the 80s sound was a sound all on its own and you can likely hear any band you like in there. Many bands never saw the light of day as the industry changed around them and either went grunge or simply moved onto the next phase of their lives.

Tyketto stuck around in various forms and despite a farewell tour in 2007, a rebirth in 2008 and even released “Dig” in 2012, Tyketto was not about to let go, frustrations I’m sure notwithstanding.

You can read up on the bands history through wiki if you’d like as quite a bit of talent has come in and out of this group through the years and the story in itself is pretty amazing in how they’ve kept moving forward, together whenever possible. In listening to more and more Tyketto, great music has always been their constant and Reach is certainly no different. This is what it was like when new music came out in the 80s and you couldn’t wait to see the band on Tour and yea, you were going front row if you could sit in line all night to get tickets.

The title cut “Reach” starts off very…80s in pretty much the best of ways. You remember the times it was all new and in some ways, while the sound is familiar there is a sense of maturity in the music and experience in the lyrics. It’s like a brand new déjà vu.

Other songs that pull me into the music include “circle the wagons” and once again the older crowd is likely to get a tad emotional as we remanence to something new in music like this.

“Well I’ve tried to be righteous, and I’ve looked for the same. Carry seeds in my pocket and keep hoping for rain” – Circle The Wagons.

“Letting Go” is another release I’ve hit rewind on more than once and the one that’s been in my car mp3 player as I over-analyze the music and lyrics would be “Scream”.

“If I could scream a little louder I would. Be any prouder than I would. Aim any higher, see any wider, scream any louder, than I would”.

Scream to me is the “hits home” song as it first talks about the first half of your life and the accomplishments you made and the vast array of emotions we all go through in our lives. “Look ahead, on the rest of my own life, time will tell if it’s a good road, a hard road and will you be there. And in the end, it matters how I tried, it matters that I live, I live dignified”.

Know what I mean? If there was ever a song to hang your hat of life on, this would be the one. “Scream” has found a permanent place in my heart to be sure and there’s a great chance you will find your own “hat to hang” somewhere in this release.

You got it. Whether you’re reliving the 80s or finding your own way today, Reach is something special from a talented group of people who obviously a perfectionists of sorts, but artists to the heart. Great job, guys. After all these years you’re still winning new fans and that is what this world of music is all about.

iceberg / About Author
iceberg is the founder of https://renegaderadio.net back around 2000. since that time he's taken the site in a lot of directions and a lot of different "looks"; but his focus has always been music and entertainment. part time fiction writer as well, his current project is a sci-fi 2 part movie that explores making an entire city a 250 year "project". all he will say for now but you can check out a mini movie he did, 7 Sunsets, on our video page. You can also catch him on Friday nights on the Icehouse where he plays new music from around the world and an occasional theme night.
More posts by iceberg 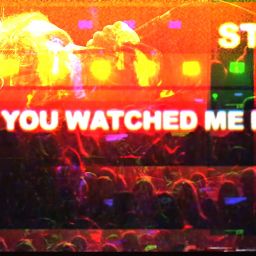 Around 32k followers. That’s about how many followers Blacktop Mojo had on Facebook when they finally came across my headphones… 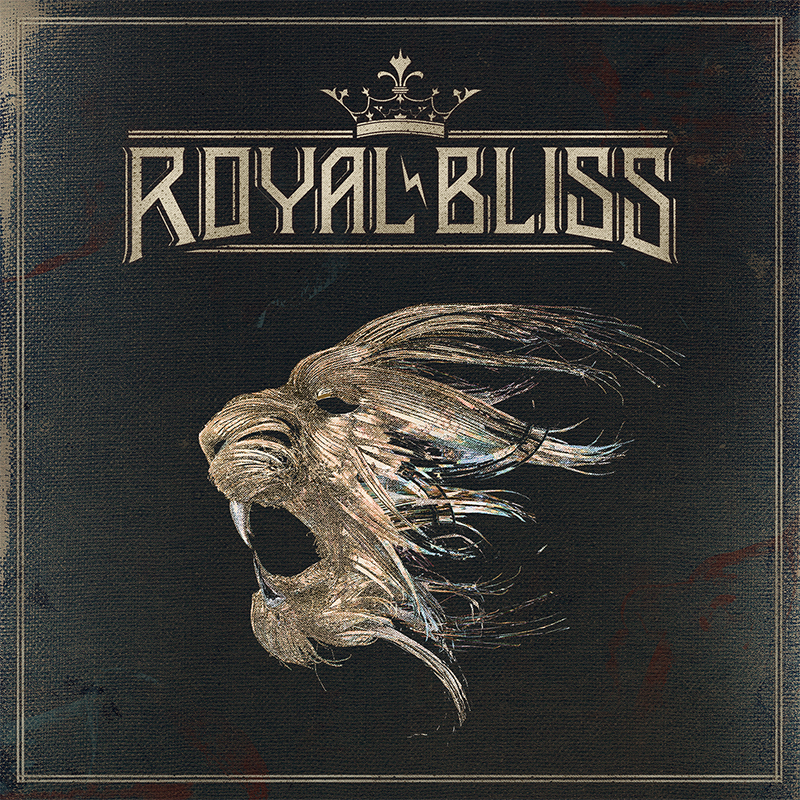 Many years ago I heard a song from Royal Bliss called Crazy. The song itself pretty much defined everything I…

Formed in 2001 by OKC guitarist Joe Garvey and drummer Cody Hanson, Hinder has certainly seen some changes in themselves… 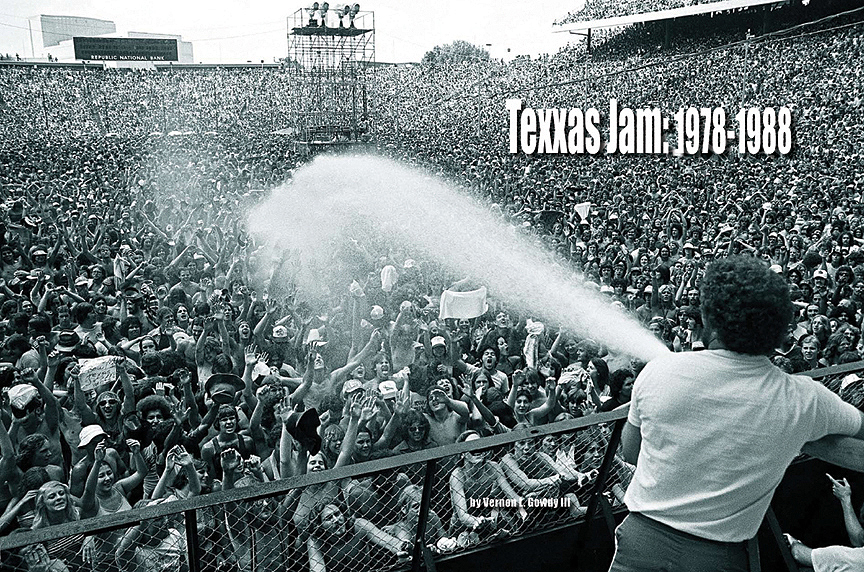 There are so few bands today that can capture your mind, your heart and your imagination all at once in…

While we do have a submissions folder for new music, our recent shift to more nationals coupled with the flood…

It happens. Every once in a while it happens. When it does, it’s an amazing feeling. In this case I’m…

When I heard Jack Russell’s Great White would be releasing their debut album, I was beyond excited. Finally, new music…

Just, damn. This Lullwater doesn’t mess around. Dropping today (2/22), Voodoo is the latest release from Athens, GA based Lullwater…. 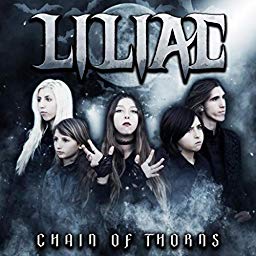 Late in 2018 I came across a band whose potential reinvigorated my enthusiasm for the future of music. This of… 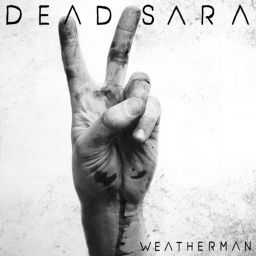 the latest artist to win the coveted “icepick” award is dead sara. emily armstrongs vocals i can promise you will… 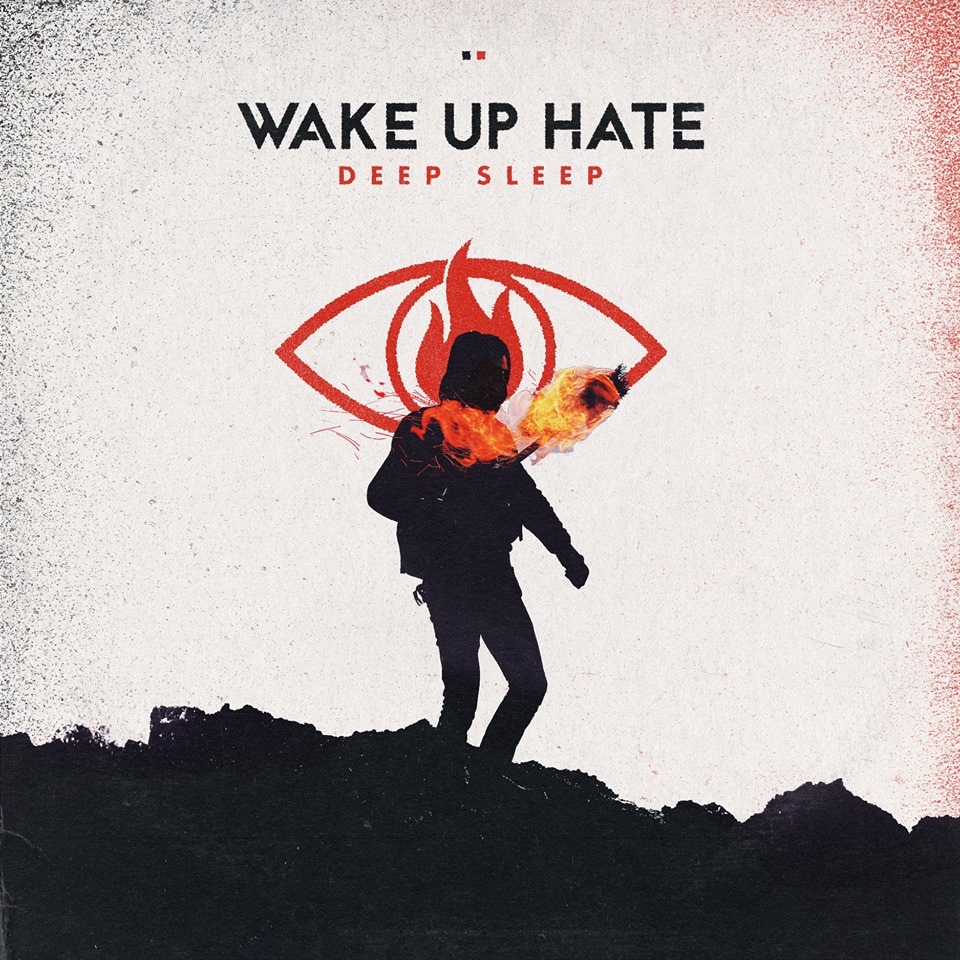 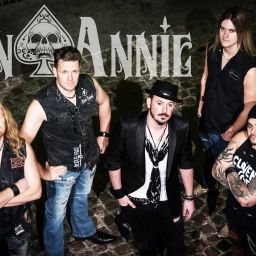 Last month while simply surfing on Amazon, I came across several bands “by suggestion” to check out. Gin Annie caught…